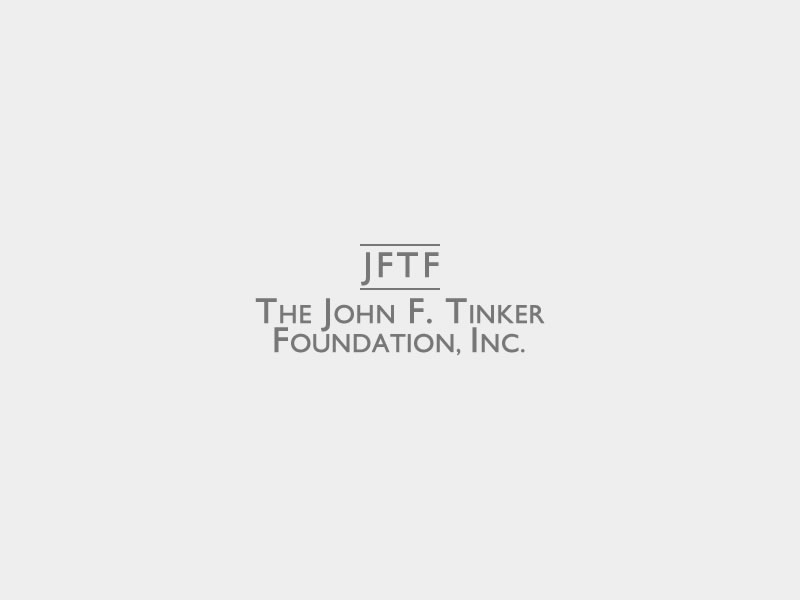 Ken is a founding member of our Foundation. He is a "first generation" beneficiary of the Tinker Test, having relied on it in 1976 when he was threatened with expulsion from his public school and being stripped of his office as Student Body President, based on his reading a poem of protest and neglecting to participate in the Pledge of Allegiance at a School Assembly.  Ken went on to pursue a lively interest in the social justice causes of the 1980's and 1990's while he completed his MD Program at the University of Iowa. It was in Iowa City where he met John. They cultivated a strong friendship that continues to to this day. In the 1980's Ken and John worked together in Central America on several projects.  Ken's work emphasized delivery of healthcare to under-served communities, while John's Peace Parts Project emphasized delivery of humanitarian aid.  Ken is a committed Emergency Room Physician in Western Massachusetts, where where he resides with family.